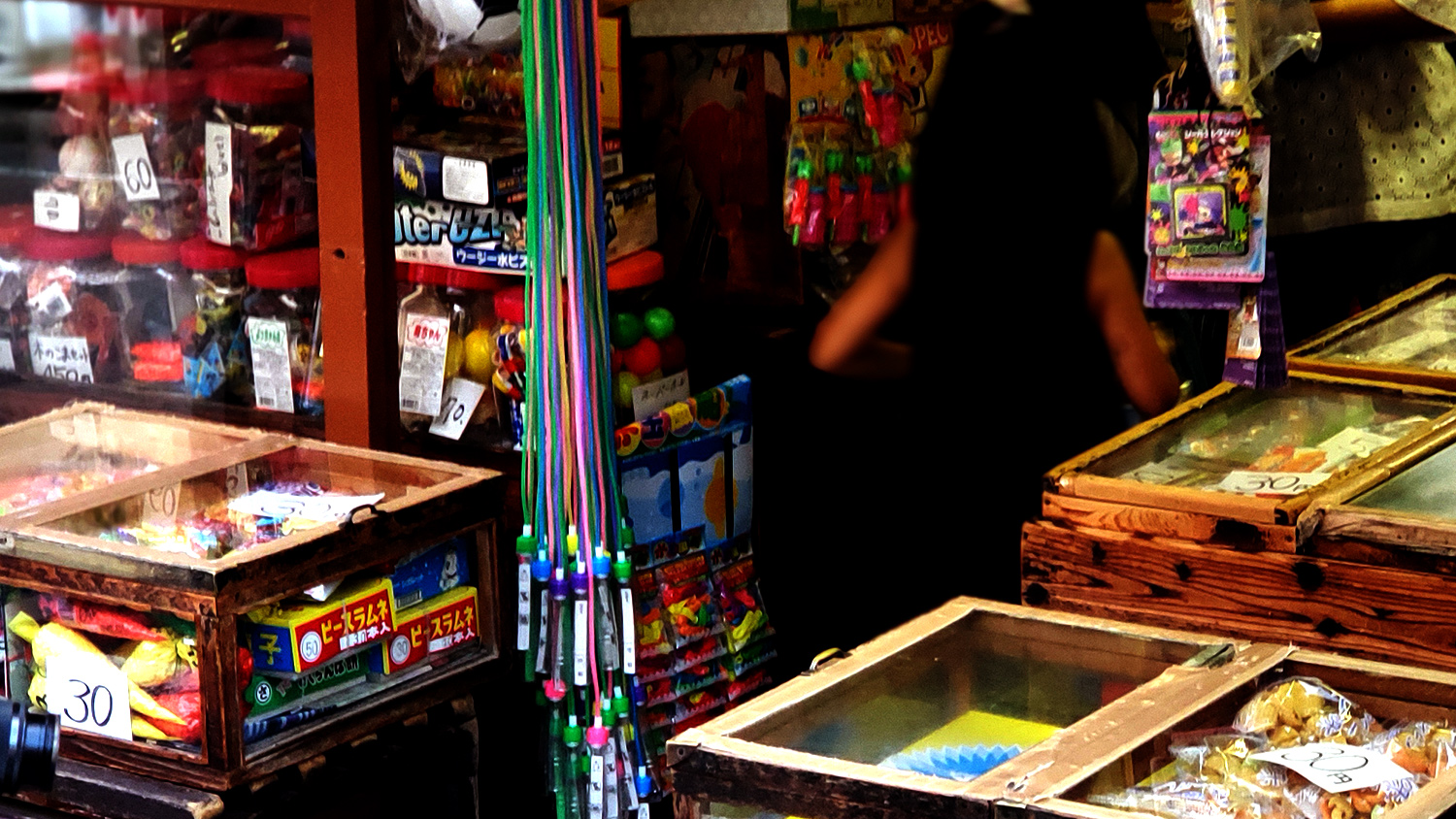 Japanese cheap candies calls 'Dagashi'.
'Dagashi' is for children, so you can buy from 10 yen. And some packages have anime and athletes drawn to please children. Some 'Dagashi' are drawing lottery, and it is thought that the child is getting excited.

There were many Dagashi shops until 80's. But now, we almost not seen them.
But Kimuraya is still operating in an old sales style. 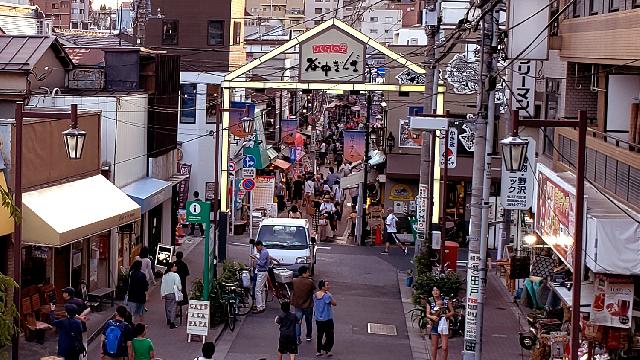 Yuyake Dandan (View from the top of the step)

The landscape overlooking the shopping street from the stairs with a height of about 4 meters is very famous and it is a... 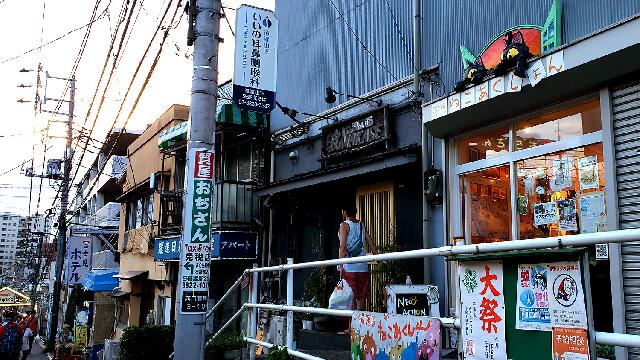 Yanaka where is old and relaxing town is a cat matches well. The 'Neco Action' is a shop that fits well with the atmosph...